Boeing has played a vital role in building the United States’ space and defense programs in Alabama for more than 50 years, and is the largest aerospace company in the state. Approximately 2,700 employees work at Boeing’s two main facilities in Huntsville, located just off the interstate in North Alabama, the region is home to Huntsville International Airport, the U.S. Army’s Redstone Arsenal and NASA’s Marshall Space Flight Center. The city’s revitalized downtown is rich in history, culinary and art experiences, and the Tennessee River Valley offers ample outdoor activity.

Huntsville is a growing region, with the highest ratio of engineers in the U.S. and a cost of living 10% below the national average. In 2018, U.S. News & World Report named Huntsville the #7 Best Place to Live in the country, and Kiplinger’s Personal Finance has named Huntsville one of the country’s Top 10 Cities for Raising Families.

Join us in Huntsville, and your engineering skills can help us conceptualize, develop and build products that help people connect, explore space and protect the nation. 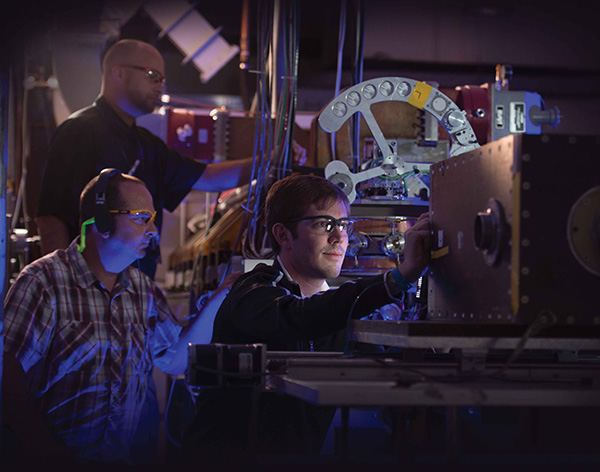 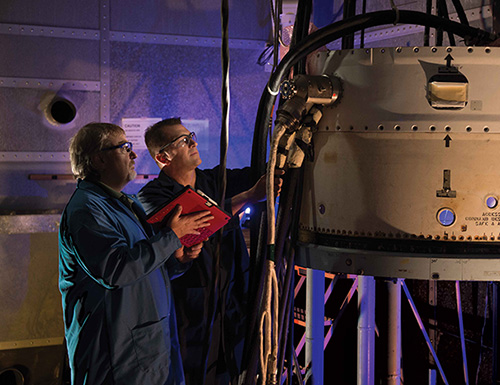 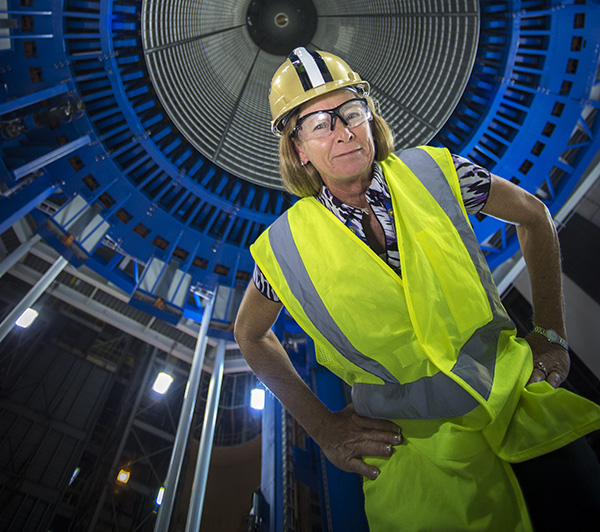 We’re a company filled with inquisitive, energetic and talented people. Find out what’s important to us and what inspires us to do amazing things together. Learn More

Forbes named us among the best employers in the U.S. for 2019.

We see the true value of diversity and inclusion both in our people and in our products and services. Learn More

With more than $3 billion invested annually in research and development, we drive innovation that will transform aerospace and defense as we know it. Learn More

Right now, more than 20,000 reservists and veterans continue their mission as part of the Boeing family. Explore opportunities for veterans. Learn More

We're focused on the future and implementing bold strategies to improve our footprint. Learn More